COVID-19: What We Are Doing 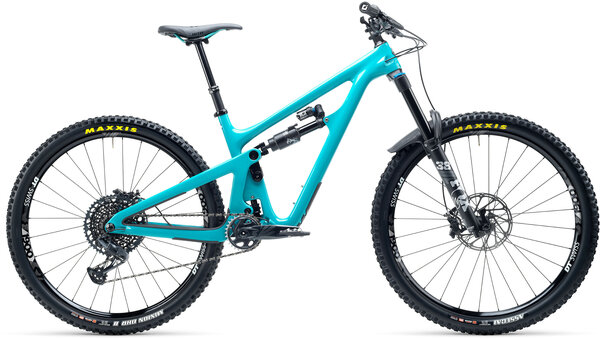 This item is currently not available.

"Race bred." It's not just a slogan printed on the sb150 top tube. Racing is the sole reason we exist. We've been pinning on numbers and pinning the throttle since 1985. So when choices had to be made on the sb150, every single one was made in the name of unbridled speed. See also: unabashed, unapologetic. Some may say it's too slack, too low, too long, too different. And we say they can shop elsewhere. But for pilots who know how to push hard and reap reward, this bike quickly earns the title of top whip. The ultimate example of breeding a bike to beat the clock.

* Subject to change without notice.